As XYPRO continues to grow as a company, so does the team of outstanding individuals that support us. For many members of our team security is much more than a job, it is a passion. Sepand Hormozdiary of the XYPRO support team is no exception.  Sepand has been around computers his entire life and this year he was chosen to be the captain of his team, Layer8, in one of the nation’s most prestigious cybersecurity competitions, the National Collegiate Cyber Defense Competition (CCDC).  After the competition I was able to chat with Sepand about his experience. 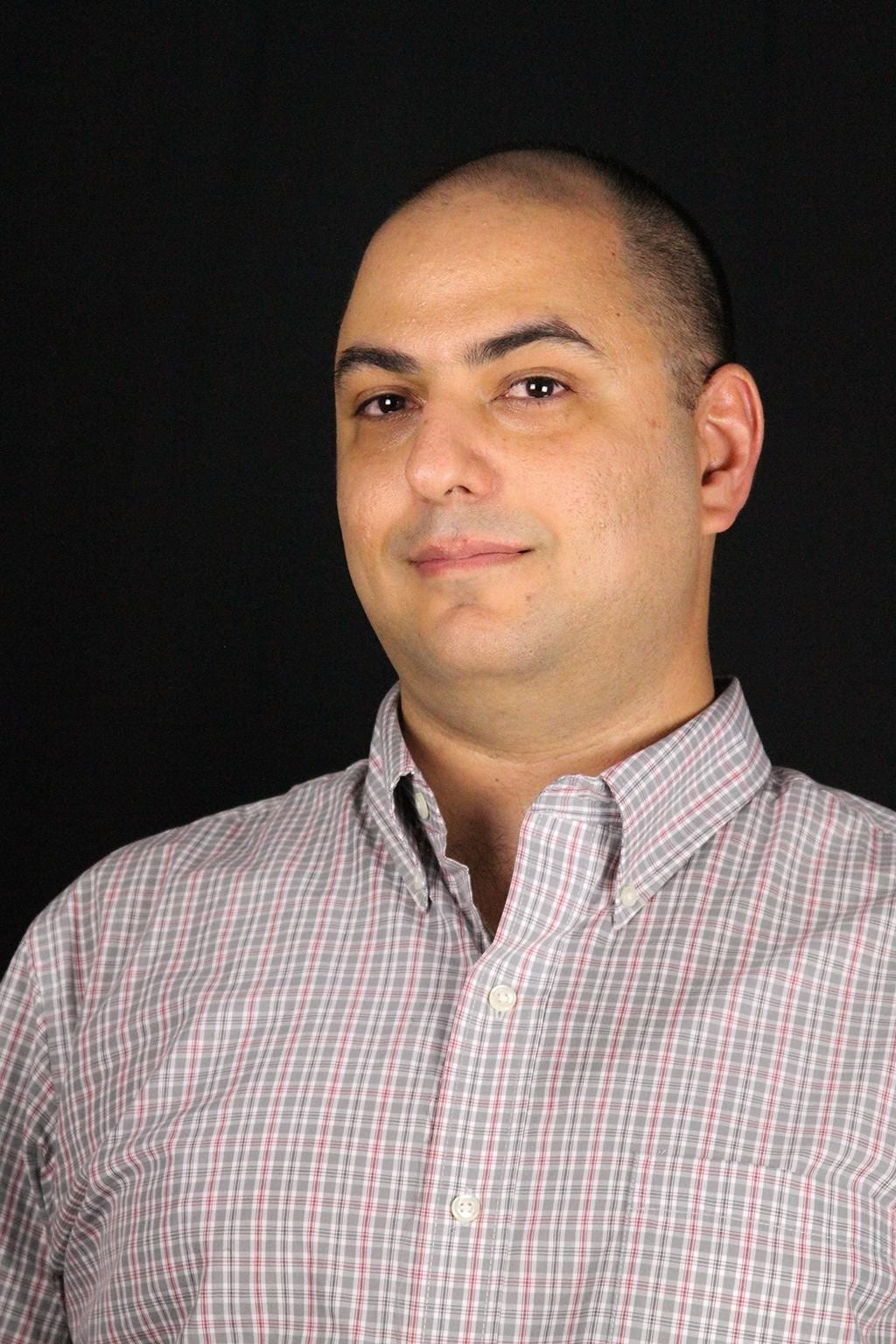 Hey Sepand, tell everyone a little bit about yourself:
I am a senior at California State University Northridge (CSUN), majoring in computer information technology. I am part of the XYPRO Technical Customer Support department, where I started as an intern before being offered a permanent position.  I graduate from CSUN in May, 2017.
Computer technology has always been my passion and I have been working in this field more than a decade. I returned to school because I felt the need to an academic degree to complement my professional experience.

Why are you passionate about your major?
My father introduced me to my first consumer computer the “Commodore 64” at a very young age and I felt this is something that I can do for the rest of my life. Later, I was introduced to Windows NT 4.0 and networking.
Eventually, I obtained my CCNA and MCP degree while I was working in one of the largest petrochemical companies in the middle-east.

CSUN’s Layer8 Computer Security Club is an educational student club that focuses on cyber security at different levels. They work on various security projects during the semester that include lectures on how to attack physical locks or lock picking, decompiling programs, reverse engineering, pen testing Wi-Fi, and ethical hacking.

Club members participate in different online cybersecurity competitions such as CTF (Capture the Flag) and qualified members eventually become part of the WRCCDC (Western Regional Collegiate Cyber Defense Competition).
Why are you involved?
I love the challenge and I am also nominated by the Layer 8 Club board to serve as the team leader due to my 10+ years of experience in Network engineering and System Administration in the telecom and oil industries.
What is the CCDC (Collegiate Cyber Defense Competition)?
The CCDC is a competition between a Blue Team (Service Providers) and a Red Team (Professional Pen Tester). The blue teams have to respond to administrative tasks that are dictated by a fictitious company. The blue team also has to respond to threats coming from live opponents (Red Team).
The 2017 Western Regional Collegiate Cyber Defense Competition (WRCCDC) was won by the CSUN Layer8 (blue) team against very tough competition that included Stanford University, University of California, Berkeley, Cal Poly Pomona, University of California, Riverside, Arizona State University, California State University, San Bernardino and University of Advancing Technology.
More about the competition from the WRCCDC website:
“CCDC competitions ask student teams to assume administrative and protective duties for an existing “commercial” network – typically a small company with 50+ users, 7 to 10 servers, and common Internet services such as a web server, a mail server, and an e-commerce site. Each team begins the competition with an identical set of hardware and software for their fictitious business and teams are scored on their ability to detect and respond to outside threats, maintain availability of existing services such as mail servers and web servers, respond to business requests such as the addition or removal of additional services, and balance security needs against business needs. Throughout the competition, an automated scoring engine is used to verify the functionality and availability of each team’s services on a periodic basis while traffic generators continuously feed simulated user traffic into the competition network. A volunteer red team provides the “external threat” that all Internet-based services face and allows the teams to match their defensive skills against live opponents.”
Why does Layer 8 participate in CCDC?
Layer 8 is a student club focused on cyber security and IT. To fill the gap between academia and real world challenges, Layer 8 is focusing on the areas that academia does not provide enough coverage due to legal or other resource limitations. CCDC is the best way to put the material students practiced in the Layer 8 lab into an action.
Who is on the team? 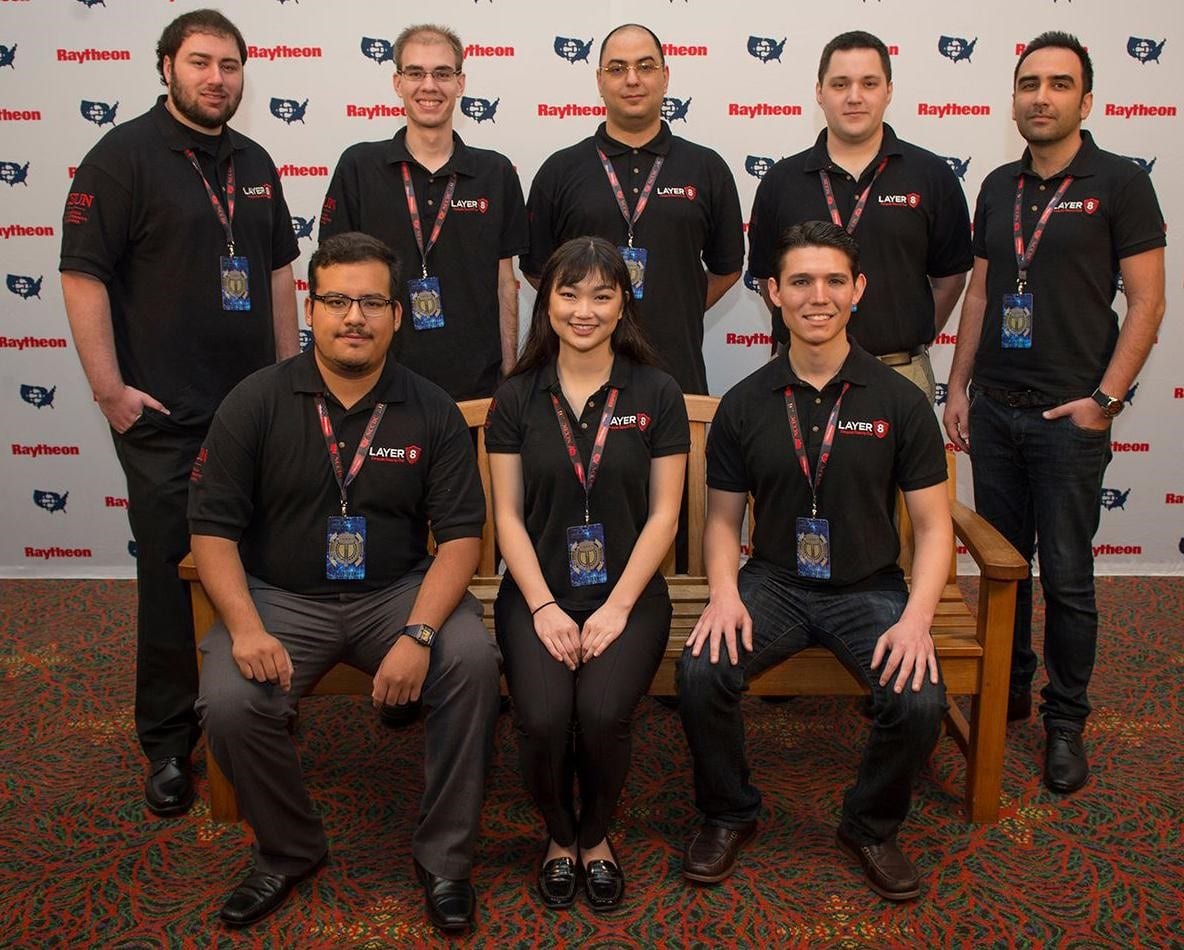 Each school can send a list of 12 students to WRCCDC and 8 students can play in the competition. Since competition is covering a different area of cyber security, each team consist of 3 specialized teams (Windows, Linux, and Networking) and one person to accept\submit business inquiries submitted from a fictitious company.

CSUN’s reputation at the event
In the past, the team reached as high as 3rd place, but in WRCCDC 2017 for the first time, CSUN Layer8 placed first. 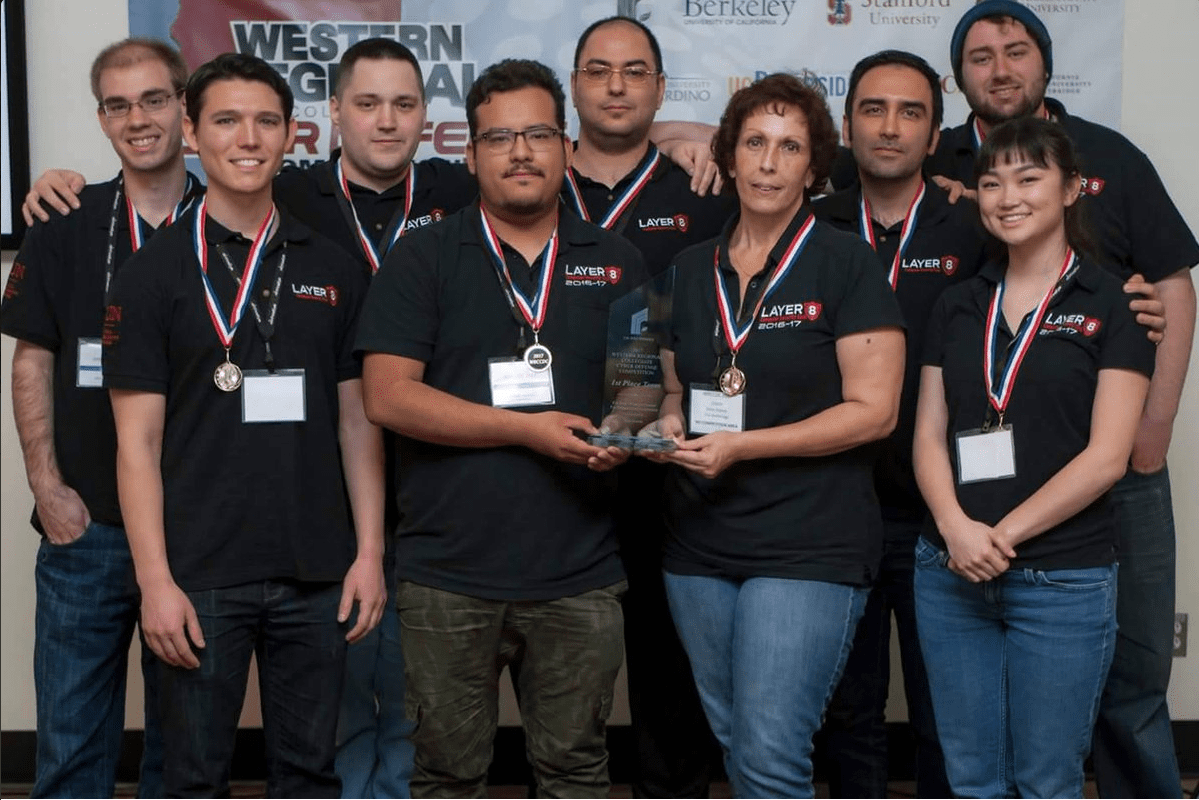 A word from Sepand’s Manager, Robert Massa
It’s a pleasure to work with Sepand and utilize his security skills to help solve technical customer issues reported by customers, as well as internal corporate security concerns. He is an enthusiastic individual who works relentlessly to find answers to the often complex support issues that he has to deal with on a daily basis.
XYPRO is a proud sponsor of CSUN’s Layer8 Computer Security Club and congratulates the team on their achievements.