Merlon SQLXPress 3.50, released in June, is the culmination of a multi-year project to make it the most secure database management solution available for NonStop SQL, period.

SQLXPress 3.50 includes a comprehensive set of security controls, including:

SQLXPress requires a user to logon using either a Guardian user name, or a Safeguard alias name, together with a valid password.

The SQLXPress client logon dialog supports PCI DSS 3.2 multi-factor authentication (MFA) requirements by prompting the user for a verification code, or passphrase.  Using this in conjunction with XYGATE User Authentication (XUA), which is already present on your HPE NonStop server, means you’re now up-to-date with the very latest in PCI 3.2 MFA compliance requirements. 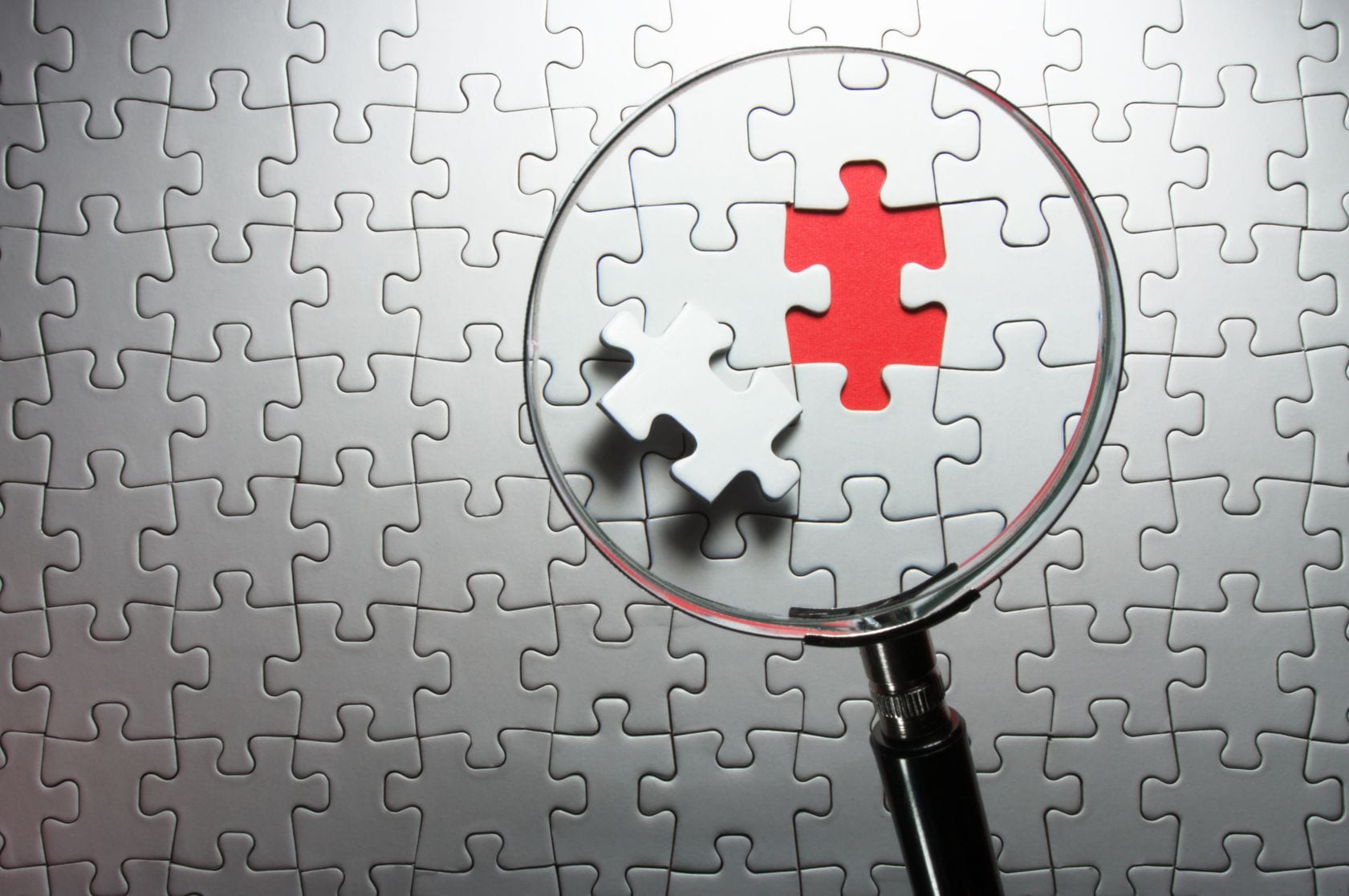 The SQLXPress Security Administrator can configure the level of audit data that is collected by the audit subsystem.

The audit subsystem records the actions of SQLXPress users in an audit trail and contains detailed information on each user action, including: date and time, user logon name, PC device identification, SQL statement text, SQL parameter values, and outcome details, and much more.

Audit trail data is extracted to an SQL database for reporting purposes. A rich set of audit reports is available, from activity summary reports down to individual actions. Reports can be filtered by time of day, user, PC, and SQL object name.

Audit data is useful for security administrators. It allows them to monitor the use of SQLXPress, and be able to answer questions like:

Audit data is also useful for troubleshooting and problem determination. To facilitate the exchange of helpful diagnostic information to other departments, like operations, the Security Administrator can grant audit report access to other users on an individual, audited basis.

Every HPE NonStop server is delivered with XYGATE Merged Audit (XMA) software.  Additionally, XYPRO has developed an audit plugin that integrates the collection of SQLXPress audit data directly into the XMA database. This enables sophisticated audit reporting and alerting capabilities for all NonStop SQL activity, along with the ability to deliver this audit data to your enterprise SIEM devices. 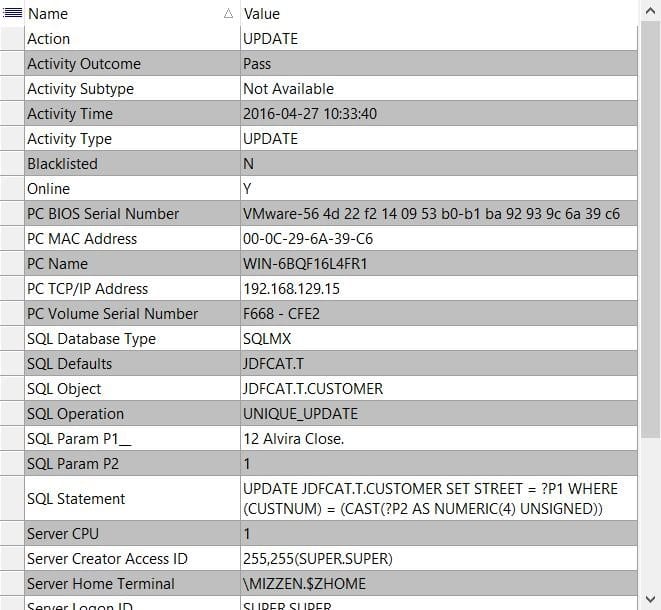 A key advantage of the role-based approach is that once the access control rules have been initially set up, ongoing maintenance involves simply adding or removing users from Role Groups.
Access control configuration is easily customized to suit the needs of the organization.

Separation of Duties
SQLXPress supports the principle that the Security Administrator is responsible for the configuration and management of the SQLXPress security subsystem, including audit and access control.

To really appreciate SQLXPress access control let’s take a look at some use cases:

Use Case 1: Command Lockdown
NonStop SQL permits the owner of an SQL object, like a table, or a view, to perform any DDL or utility operation on the object. SQLXPress access control refines this so that restrictions can be applied to individual operations.

Many commands, like Update Statistics, or Split Partition, are performed as part of the routine duties of a DBA. The DBA should have permission to perform them on an ongoing basis.
However, there are some operations like Purge Data, Drop Table, or Disable Trigger, that are not required for the normal operation of the database, and can have disastrous consequences if performed inadvertently.

SQLXPress access control allows these potentially dangerous commands to be “locked down” during normal use. When the DBA needs to perform a locked-down command, the Security Administrator temporarily grants permission for the command. When the command has been completed, the security administrator revokes the permission.

Use Case 2: Data Access Restrictions
NonStop SQL permits the owner of a table to view and change the data stored in the table. SQLXPress access control can be used to limit the owner’s access to data while still permitting the owner to manage the table.

Use Case 3: Database Visibility Restrictions
SQL metadata is a rich source of information about the databases on the system. It includes details on table names, column names, security settings, data validation rules, and much more. Most organizations will want to limit access to SQL metadata to authorized users only.

To enable database visibility restrictions, the SQLXPress access control feature allows the Security Administrator to define one or more “environments” on a system.

An environment provides a restricted view of the SQL objects on a system. Only objects that have been registered in an environment are made visible to the user.

Session Encryption
SQLXPress supports the use of Transport Layer Security (TLS)–also frequently referred to as SSL (Secure Sockets Layer)–to protect the data exchanged between the SQLXPress client and server components.  The use of TLS provides both privacy and data integrity.

The data exchanged between the SQLXPress client and server remains private because it is encrypted using symmetric cryptography where the encryption keys are generated uniquely for each session.

The identity of the server can be authenticated using public key cryptography and data integrity is ensured because each message is protected by a message authentication code.

TLS support is available either by linking to an external DLL, or by using a proxy process.

Code Integrity
SQLXPress is available for download over the Internet and the setup programs are digitally signed. This digital signature confirms that Merlon is the publisher of the setup program, and that it has not been tampered with since it was published.

In addition, the various SQLXPress client programs are also digitally signed so that the code cannot be tampered with after it has been installed.

SQL Injection Protection
SQL Injection is a type of cyber attack in which malicious SQL statements are injected into the entry fields of data-driven applications. 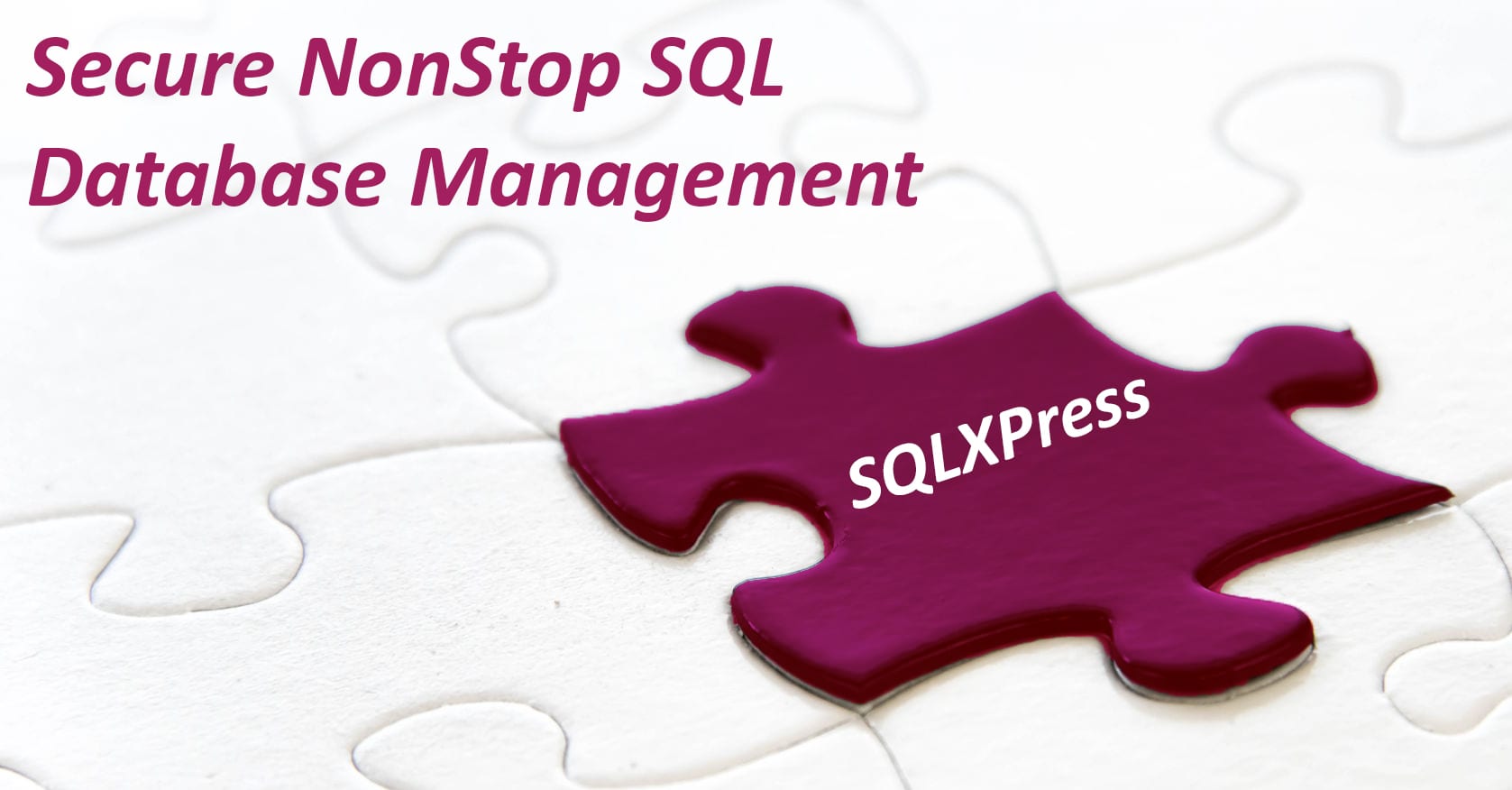 To protect against SQL Injection attacks, SQLXPress uses SQL statement templates for most of its client-generated SQL code. These templates are stored as resources in the Windows client .exe files. Since the .exe files are digitally signed, the templates are protected from tampering.

Data values entered by the user are validated, not used “as-is” to construct SQL statements. In addition, SQLXPress uses parameterized SQL statements so that user-entered data does not form part of the SQL statement text.

Additionally, SQL statements entered directly by the user are parsed in the client code and access control restrictions are applied to the SQL statement, and the objects it references.

As of March 2017, Merlon became a wholly-owned division of XYPRO, the leading provider of security solutions for the HPE NonStop platform. So it is no surprise that not only is SQLXPress the most complete database management solution for NonStop SQL, it is also the most secure.
For more information about the Merlon Products please visit: https://xypro.com/category/secure-database-management/ or contact [email protected].

John Furlong is the development team leader for SQLXPress, and is responsible for the design of the Visual Query Tuner. John has over thirty years’ experience working on the HPE NonStop platform. To get in contact with the author, please email: [email protected].